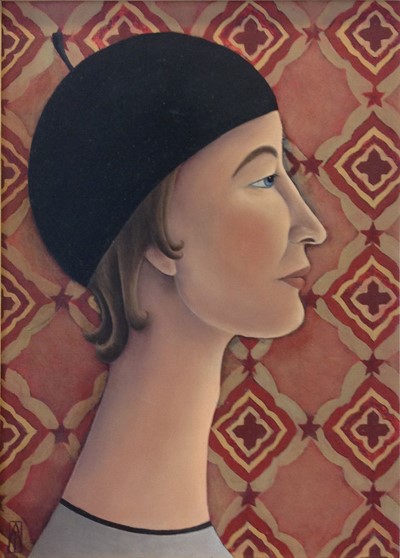 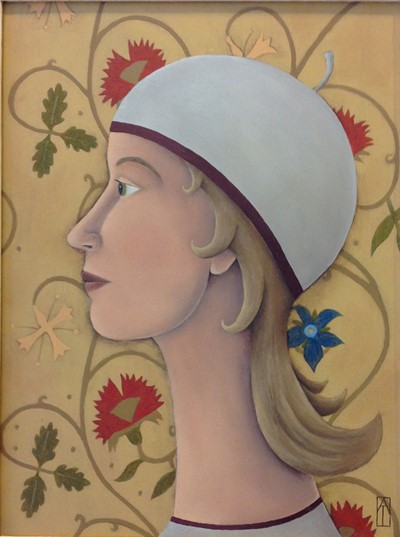 I am attracted to the bright colours, patterns and characters associated with the circus. They recall magical memories I have of visiting the circus as a child and my excitement when the circus came to town. I particularly loved seeing the horses - beautiful animals which have always appeared in my artwork. However, I am also interested in looking past the very flamboyant and glamorous surface and connecting with a deeper meaning. The performers represent to me people of today’s hectic society, constantly rushing around, juggling various jobs and going round and round in circles, but also sometimes just enjoying life. The horses symbolize hard work and independence, the elephants endurance and strength. I paint in acrylic and often include various textures and materials.